The city of light remains to be an endless source of great design inspiration and there’s no better event to attend than Maison & Objet for inspiration. This year, the event will feature some great lighting brands. The event is scheduled to take place on the 18th – 22nd of January. From Friday to Monday: 9.30 am to 7 pm and Tuesday: 9.30 am to 6 pm. 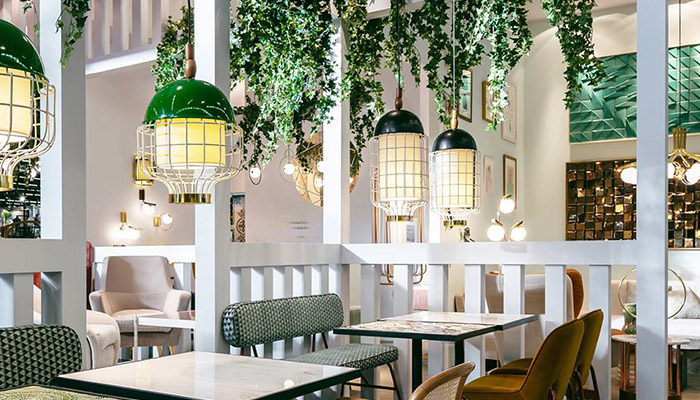 Utu soulful lighting is the response to an urge to create lighting solutions that enrich spaces with individuality and meaning. A sister company to furniture company Mambo Unlimited Designs, Utu soulful lighting is the brand specifically dedicated to lighting, where this dimension of design is tirelessly explored and developed. Utu pride themselves on research, tradition and handmade craftsmanship. Utu is a ‘made for you’ brand offering a design team who works closely with each client to design specific proposals for projects developed all over the world. 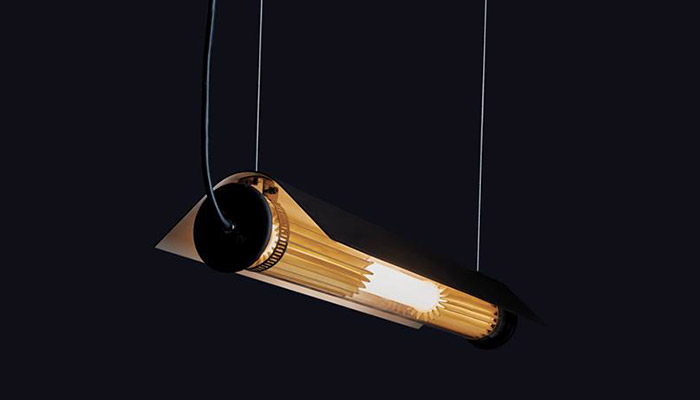 The adventure began in 2008 after producing the work of inventor Bernard-Albin Gras and in particular the GRAS lamp, this was believed to be the starting point of modern lighting and is considered to be the 20th century’s first articulated lamp. Five years later, DCW launched Bernard Schottlander’s Mantis Lamps, originally created in 1951 and reborn in 2013. Furthermore, in 2015 Bertrand Balas allowed them to re-edit ‘Here Comes the Sun’ which first emerged in 1970. In the same year, architect Dominique Perrault and designer Gaëlle Lauriot-Prévost came together to create IN THE TUBE, a high-performance range of tubes. Over the last few years, DCW editions have grown from strength to strength through the launch of great lighting products like ISP, Biny, In The Sun and In The Tube 360°, 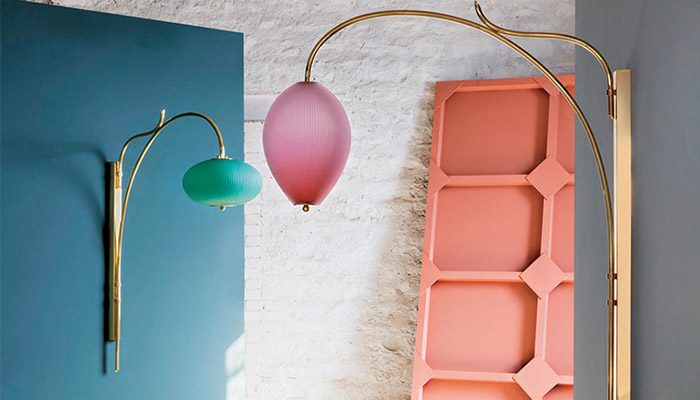 Two years after the highly successful launch into the world of lighting, Collection 02 was unveiled through the inspiration of Marie-Lise Féry’s ongoing research into notions of balance, weightlessness and motion. Collection 02 transforms the mundane into elegant creations, offering an entirely new perspective. Marie-Lise Féry’s approach can redefine interior environments and bring a heightened sense of elegance to our perception of the objects that surround us. Each light is shaped by experienced hands, like a piece of jewellery, and tells the story of the extraordinarily careful work it took to fashion it. 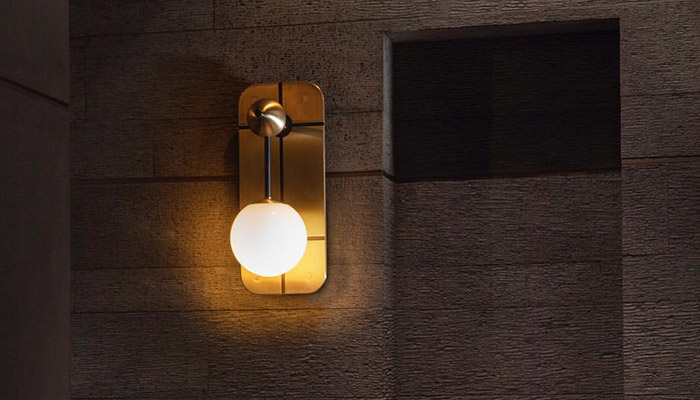 An award-winning lighting brand founded in 2013 by designer, Robbie Llewellyn and metalwork factory owner, Adam Yeats. Drawing inspiration from the design of the industrial era, but adding a modern twist that sets them apart. Robbie’s first design, the Shear Pendant Lamp led to an entire collection that consisted of pendants, wall lights, floor and table lamps. Nowadays, there are over 20 collections from Bert Frank, including a Dlight favourite in the Rift Wall light.