At Dlight, we are committed, through our corporate social responsibility (CSR) programmes and sponsorship, to investing in individuals and communities right across the country.

Our position as the UK’s foremost Lighting Design Company makes us a vital part in building a brighter, more sustainable future. This is why we invest significantly in people and communities; we want to help them reach their full potential. By investing in the future, we are supporting our company commitment to ensuring a brighter future for all.

Dlight was proud to sponsor the Comeragh Cycling Club’s team that took part in the 2016 An Post Ras. The An Post Rás is an annual, eight-day, stage race around Ireland. The race is Ireland’s number one cycling event and took place from May 22 – 29, 2016. The Rás has a worldwide reputation of being a gruelling challenge in the elite, international cycling calendar. The open racing style allows amateur county and club riders to pit themselves against domestic and international professionals. Dlight was proud to support the local team which consisted of David Halligan, Martin Cullinane, Ciaran Power, Noel O’Dwyer and Tadhg de Barra. 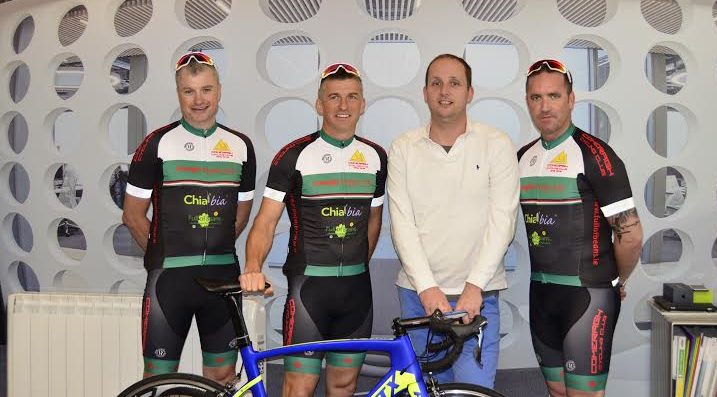 Comergah Cycling Club 29 years on…. The club was set up by Eamon Barrett of Altitude Cycle & Outdoors in Waterford City. The two decades since 1987 have seen many Comeragh Cycling club riders complete in events such as the Maracycle, Etape du Tour, the Wicklow 200 & the Sean Kelly Tour of Waterford to name but a few. 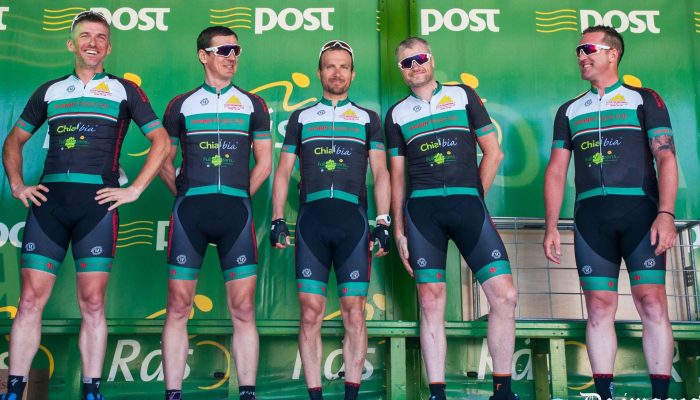 Dlight have recently come on-board and are thrilled to be a part of a great Waterford cycling club with a three year deal on club jerseys.

No year has borne more significance and success for Irish cycling than 1987.  Stephen Roche reached the pinnacle of his career, joining the great Eddy Merckx as the only other cyclist to win the ‘triple crown’ of overall victories in the Giro d’Italia and the Tour de France stage races plus victory in the World Championships. Waterford Cricket club stepped away from competitive league cricket in order to establish an underage player base.

Dlight supported and sponsored this project at grass roots level with the funding of equipment to start a youth initiative drive within schools and clubs around Waterford. So far the juvenile orientated drive has been very successful.so much so that a small bit of history was created on Fri 15th Feb 2013, when 15 Juniors signed up to join W.D.C.C. This move is believed to be the first time a Waterford Cricket Club has established a junior section. Some more members are expected to come on board over the next few weeks to join what is hoped to be a successful venture, eventually resulting in a sustainable player base.